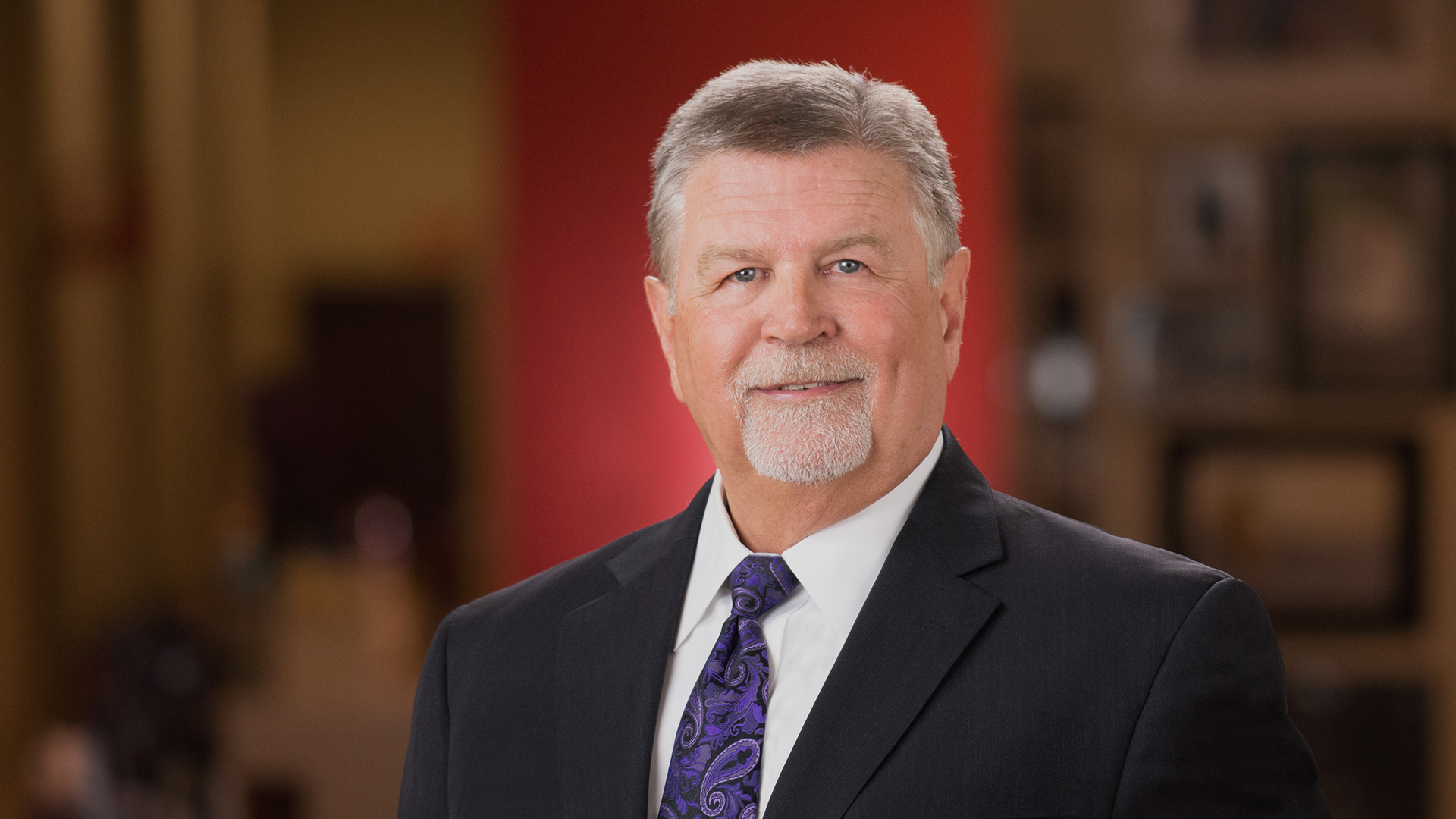 Michael is a noted healthcare expert with a strong background in financial planning, business development, growth strategies, and operational effectiveness.

Having served as Vice President of a Fortune 25 healthcare company for the past decade, Michael brings a wealth of hospital and health systems knowledge as well as numerous state and national hospital association relationships to Bryant Songy Snell.

Michael also served the Mississippi Division of Medicaid as Director of Finance and Administration/Chief Financial Officer. During this tenure, Michael worked closely with the executive branch as well as legislative leadership to design, codify, and implement a provider tax structure that resulted in millions of additional dollars coming to Mississippi’s General Fund, as well as hundreds of millions of dollars in supplemental federal Medicaid payments to Mississippi’s hospitals. As CFO, he had oversight for more than $6 billion of federal and state healthcare expenditures. He managed and directed the design of a more efficient and effective provider tax model as well as the distribution of almost one billion dollars in additional payments for hospitals to help with the financial burden of uncompensated care services.