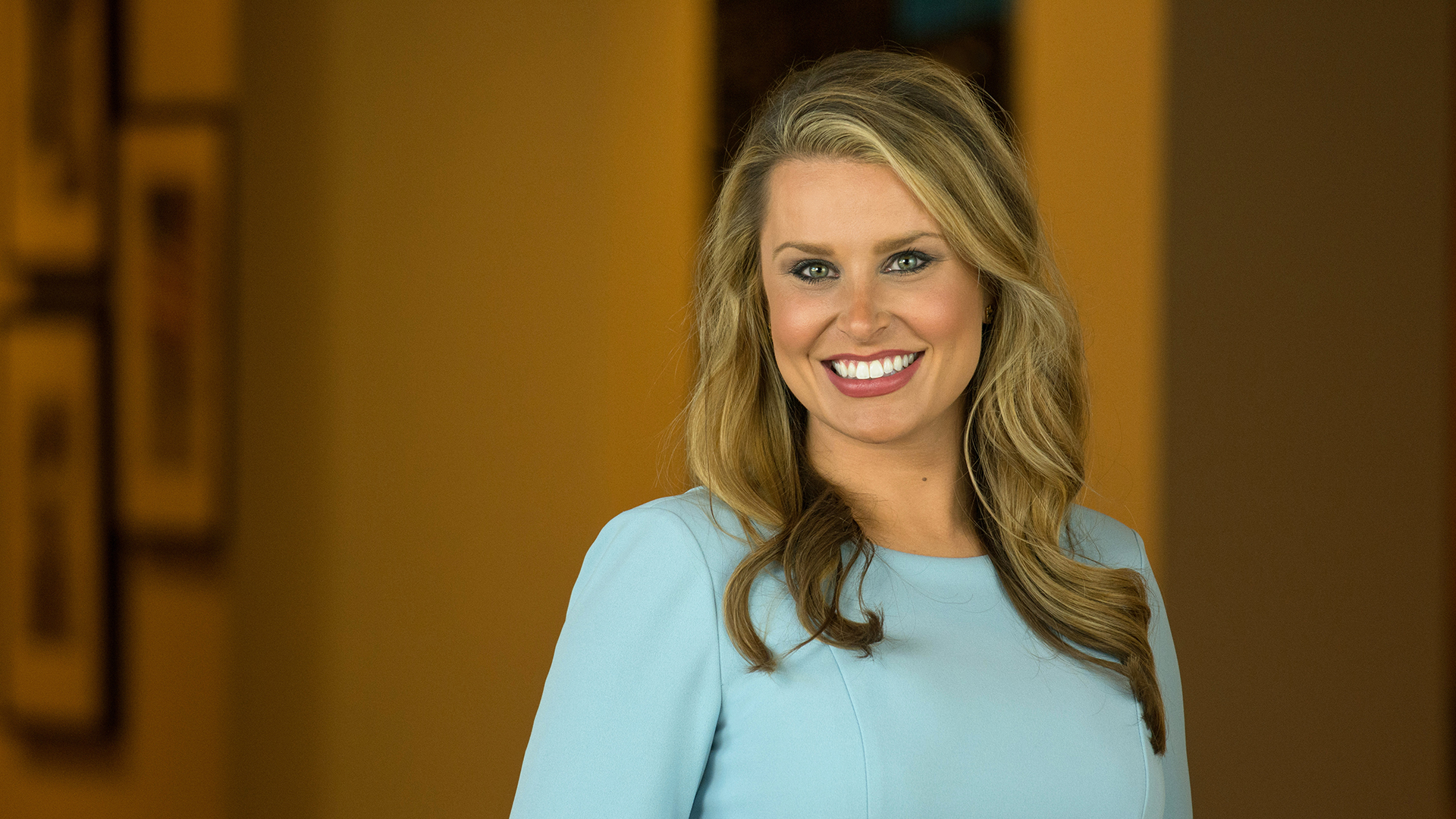 Bethany is a state legislative and executive lobbyist for the firm’s clients. She also manages fundraising for the firm’s political and nonprofit clients.

Prior to joining the firm, she worked as Director of Scheduling and Intergovernmental Affairs in the Office of Governor Phil Bryant. She also served in the role of Executive Assistant to the Chief of Staff and as Deputy Scheduler to the Governor.

Between her two stints in the Governor’s office, Bethany worked for the University of Alabama system’s office of governmental affairs and for Maynard Cooper & Gale, P.C., a nationally recognized law firm headquartered in Birmingham, Alabama. She specialized in governmental affairs and fundraising, where she represented a wide range of clients, including a sitting state Supreme Court justice.

Bethany currently manages fundraising and events for Mississippi’s Attorney General and a U.S. Congressman and recently received the Top 50 Most Influential Award from the MS Top 50.

A graduate of the University of Mississippi, Bethany currently serves on the board of Harbor House, which offers high quality, evidenced-based treatment programs and hope to those lost in the grips of addiction; as President of the Metro Jackson Chi Omega Alumnae Board; President of the Jackson Area Alumnae Panhellenic Association – for which she previously served as Vice President and Treasurer; and the Tau Class Leader supporting the future of the Chi Omega Tau House at The University of Mississippi.

Bethany’s community advocacy includes serving as Arrangements Chair – Special Events for the Junior League of Jackson. as an MCM Partner (Staff Recognition Chair) with the Mississippi Children’s Museum, for which she was also the 2021 Neon Nights Committee Advisor, and supporting the Mississippi Kidney Foundation, where she helped organize their Uptown Drawdown fundraising event.